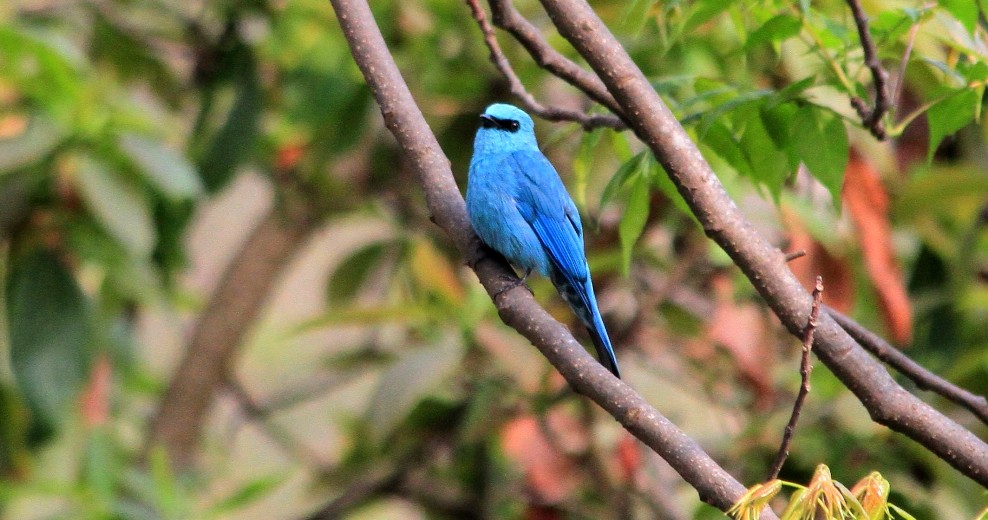 This two weeks tour to nature and national parks of started on 1st of March from Pokhara with a long drive to Bardia national park via scenic hill station of Tansen and Butwal. There were 14 Swedish nature and bird watchers. Finally arrived at Bardia in the night at 8 pm, in western terai of Bardia district, Nepal.  As pre-arranged, all were very happy at tonight dinner and rest at Forest Hideaway, a wildlife camp located at the border of the national park.

4 night were spent with three days of continues exploration of wildlife mainly, BIG CAT- TIGER and birds, for which main activities taken were walk and jeep safari. The group used to leave the resort early in the morning at 6.30, tour the park, wait for the tiger/s to come out near water and return back to resort in the evening only. The group were very patient and very cooperative nice people from the southern Sweden (Lund). The patient and hard exploration paid off at the end after many hours of wait in the northern part of the park, when the king of jungle, much-awaited glimpse was seen, observed, photographed and enjoyed…s truly a great joy that was blessed by nature. It was one of the main big male Tiger, that walked along the river bed and stayed on the sandy bank for some 12 minute. It was a moment of great excitement, awe and joy for everyone…what a sight of a lifetime!

Another long drive brought the group to Chitwan national park, the finest national parks in the country, that also has the history of pioneering the nature tourism in Nepal. Accommodation at the lodge opposite to Kasra, the HQ of the park for 4 night. The park offered a beautiful view and nature at its best.

The final leg of the tour goes to the east Nepal’s largest wetland area- an important wetland of the world in fact- Koshi Tapu Wildlife Reserve, famous for many rare and endanger birds species and only wild buffalo found in the country.   It was an amazing 3 days of stay here with the bag of rare birds like Bengal Florican, Great Hornbill,  Striated Grassbird, Indian Courser and etc. along with newly found birds of the country.Great Myna and Ashy Prinia. Seeing and recording the Bengal Floricans in spite of dangered of encountering the wild Buffalo in the grassland, was a great and very satisfying record.