the land of LO

The journey to this treasure land!

Upper Mustang, located in the extreme fringe of northern Nepal, bordering Tibet, is an amazing geographic region to visit. The capital city of Lo Manthang, is the fortified town with a spectacular and uniquely colourful landscape. This remote district of Mustang, was a separate kingdom and still has the king, who is just well respected and is physically and culturally a very much of Tibet. Mustang prospered at the height of the salt trade between Tibet and Nepal. Originally the hiking trail follows the drovers’ trail, crossing passes of up to 4000 metres and visiting many main towns. It’s best to have a full day to explore the ancient capital town of Lo Manthang.

We begin our trek with a flight to Jomsom from Pokhara following the oldest and holy river Kali Gandaki and through a vibrant mosaic of earth colours. Set within this riot of colour and with a backdrop of distant snowy peaks, the numerous picturesque, white painted villages and monasteries are delights to treasure for the lifetime of this trekking journey.

Upper Mustang is best done in spring and summer season (March –Sept) as the winter is so rough, that makes most people to migrate down to warmer areas, even like to Pokhara and Kathmandu.

Photos from this hiking area 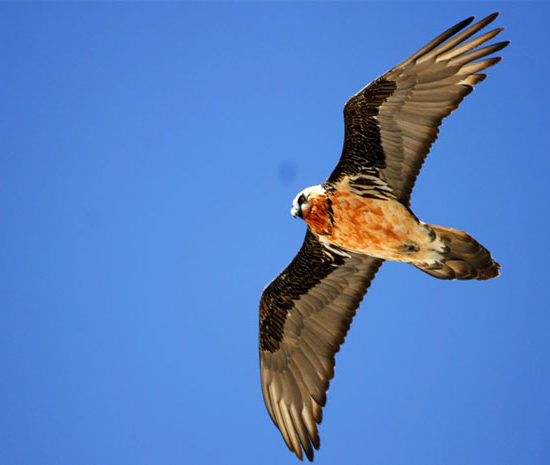 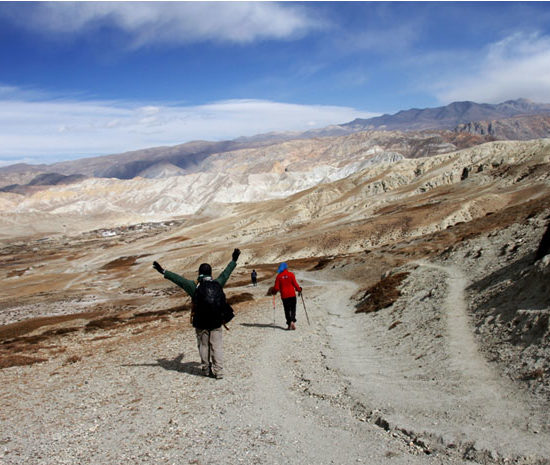 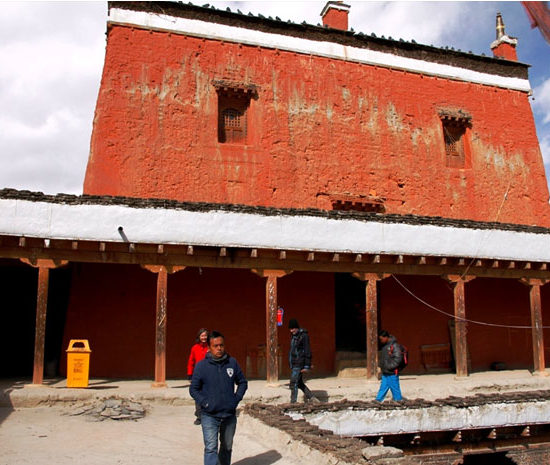 Day in Kathmandu for last minute preparation, permit day and optional heritage tour Pls let us know if you wish to do half or full day guided heritage tour of Kathmandu.
3

Drive to Pokhara and overnight hotel
4

Fly to Jomsom and start trek to Kagbeni, overnight lodge
5

Trek to Yara and overnight lodge
11

Day at Yara to hike and explore to Luri Gompa, one of the highlights of the trip Overnight lodge at Yara
12

Trek to Tangye and overnight lodge
13

Trek to Chuksang and overnight lodge
14

Trek to Kagbeni and drive back to Jomsom, overnight lodge
15

Fly to Pokhara and connect another flight to Kathmandu. Note- if you wish to have a day or couple of day, please let us know.
16

Trip ends in Kathmandu. Join another trip or fly to onward destination 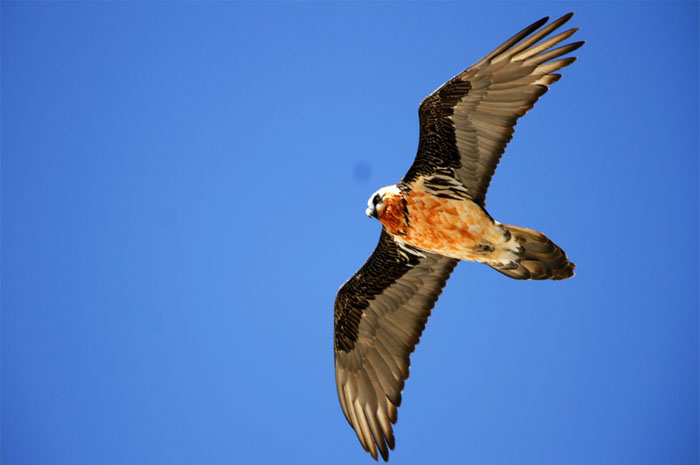 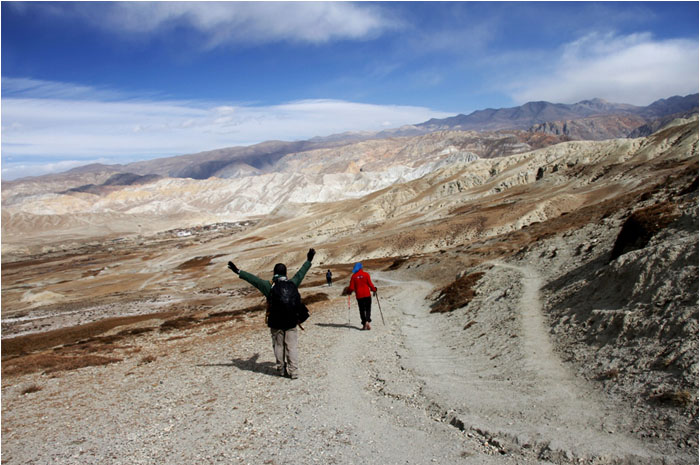 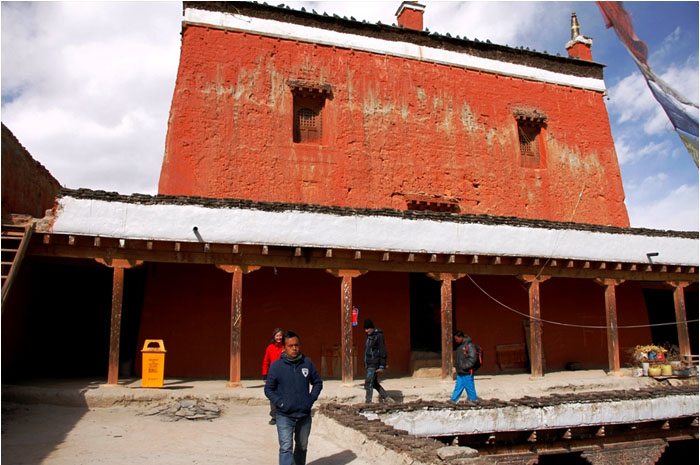 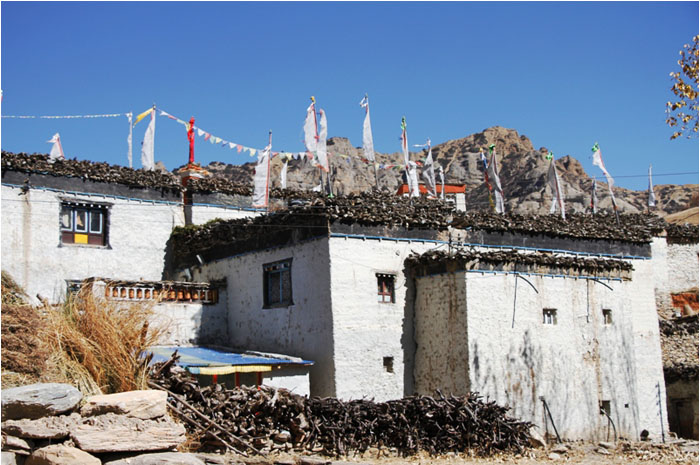 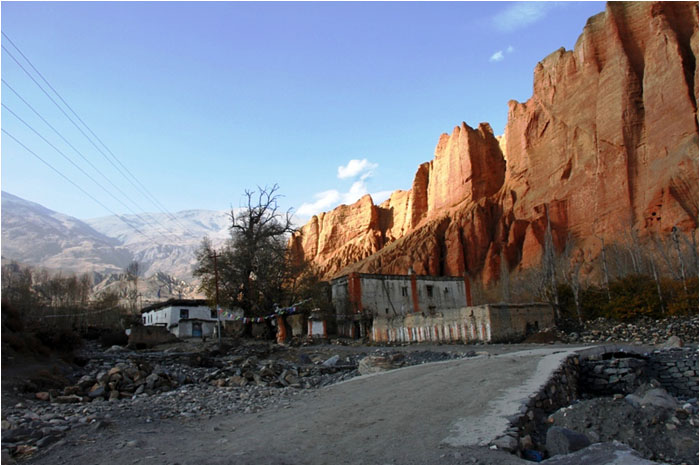